Miles from where anyone can hear you scream

Deep in the shadows of the Colorado Rockies lurks the Overlook Hotel. For its new caretakers, the Torrance family, the only thing more unnerving than their profound isolation is the realization that they are not the hotel’s only guests. Their young son Danny, with his spine-tingling sixth sense, endures the house of horrors while his father faces demons – past and present, real and remembered – that ultimately turn him into a monster. What starts as a desperate search for financial and marital sanctuary, spirals into a terrifying battle for sanity and survival. Adapted from Stephen King’s iconic novel, the Pulitzer- and Grammy-winning team of Paul Moravec and Mark Campbell bring The Shining to even more frightening depths than ever before. 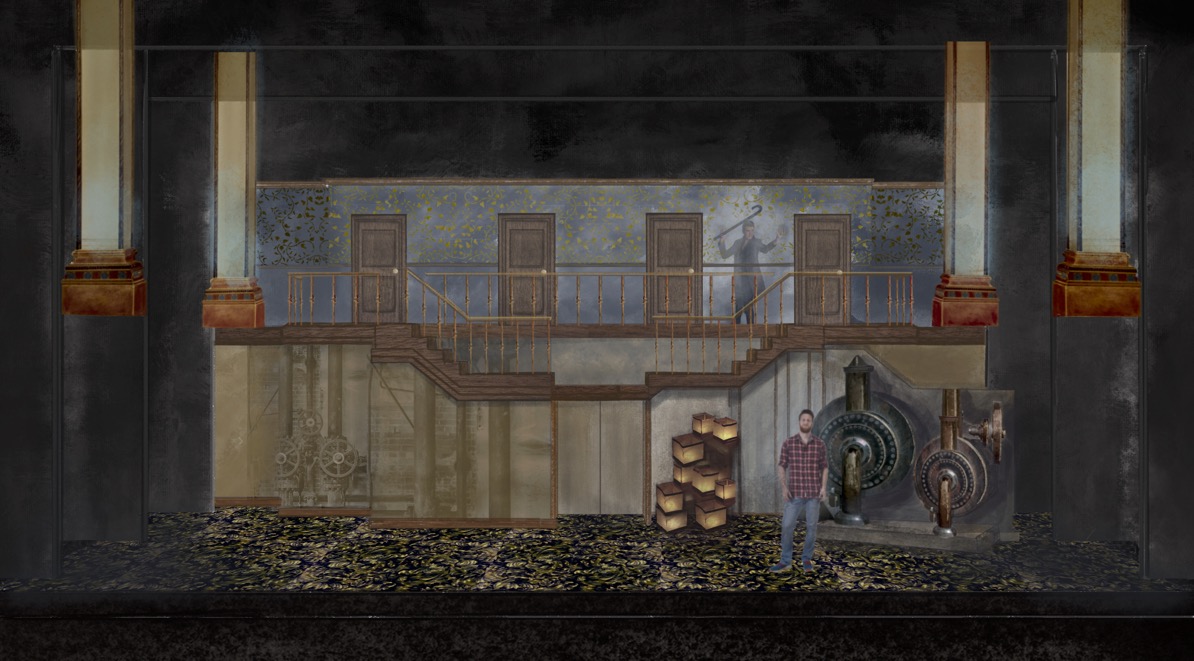 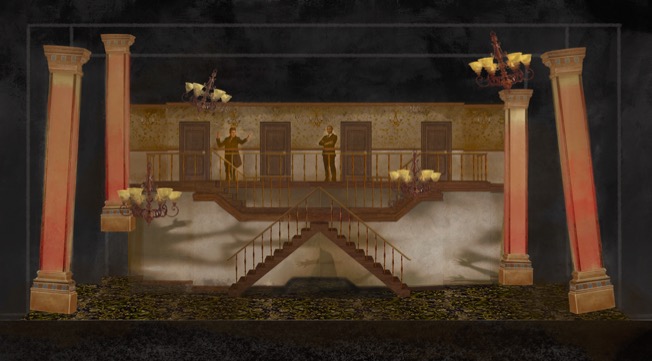 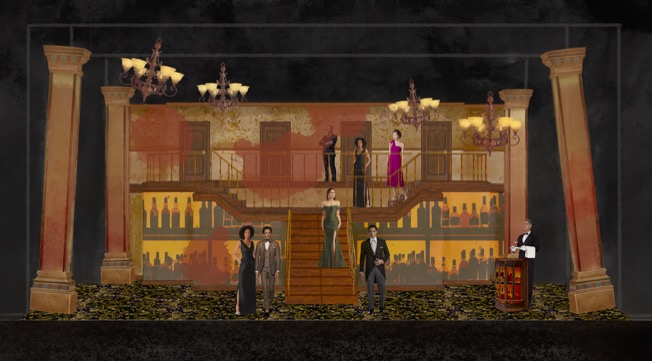 The Overlook Hotel claimed the most beautiful physical setting of any resort in the world; but Jack Torrance, with his wife, Wendy and their son Danny, discover much more than its natural splendor, Jack takes a new job as a winter caretaker, cut off from civilization for months with hopes to battle alcoholism and uncontrolled rage while writing a play. Danny, who possesses precognitive powers or ‘The Shining’, connects with the hotel cook Dick Halloran who shares these same powers. As the hotel begins to reveal its long and violent history to Danny through disturbing visions, Wendy insists that they leave the hotel immediately. However, Jack is becoming obsessed; the Overlook, frustrated that it cannot possess Danny, begins to possess Jack. Increasingly unstable, Jack destroys the CB radio in the hotel — the only means of contact to the outside world – after the voice on the other end tells him to kill his family. Wendy, frightened, chastises Jack for trapping them in the hotel, as Danny appears with his clothes wet, bruises around his neck, and lipstick marks on his face. The Overlook is crumbling around them and revealing all of its apparitions. Soon enough, Jack succombs to the Overlook’s control, intent on murdering his family. Cornered by a deranged Jack, Wendy and Danny fight him off for the time being, hoping that someone – or something – will help them escape. 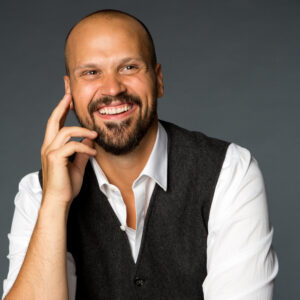 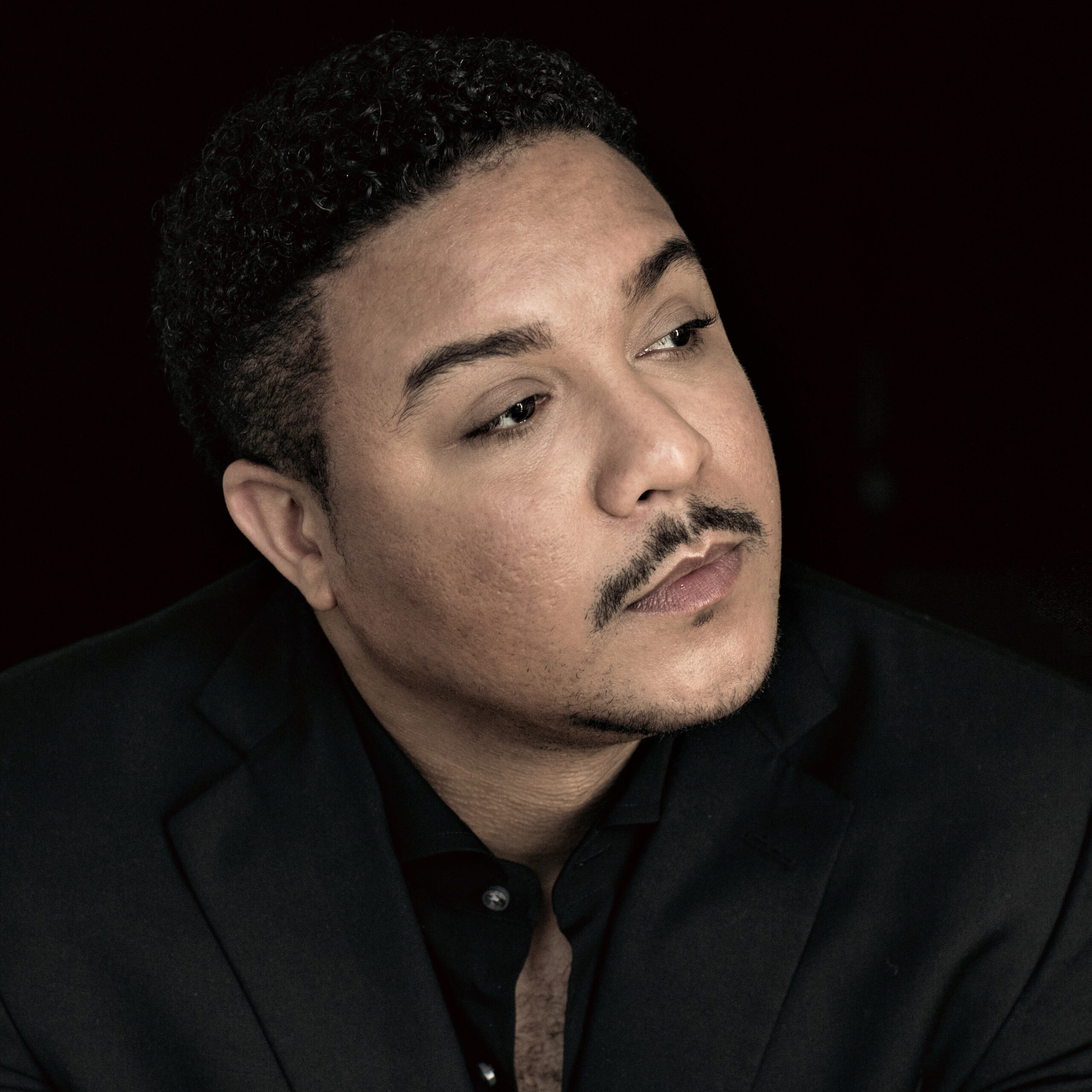 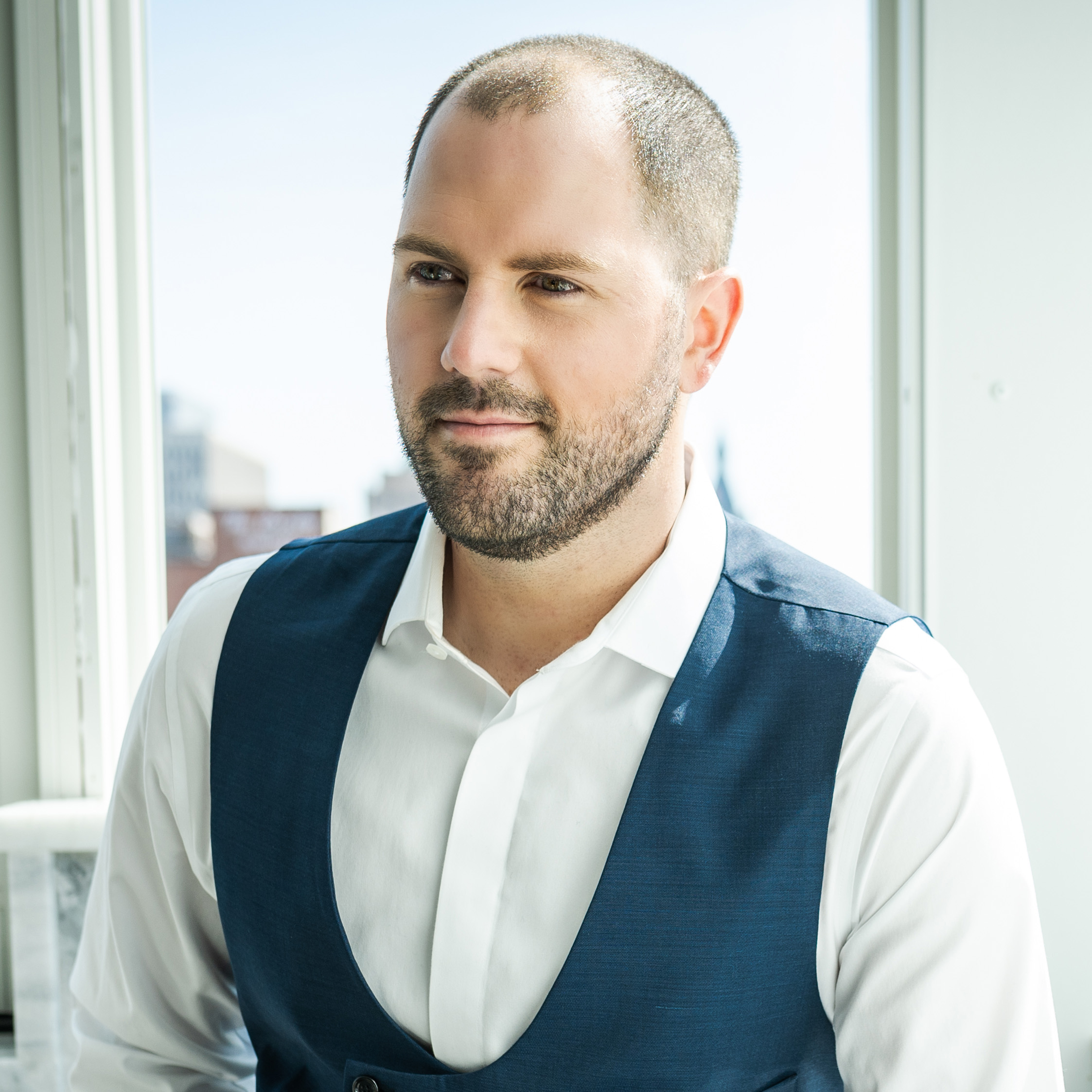 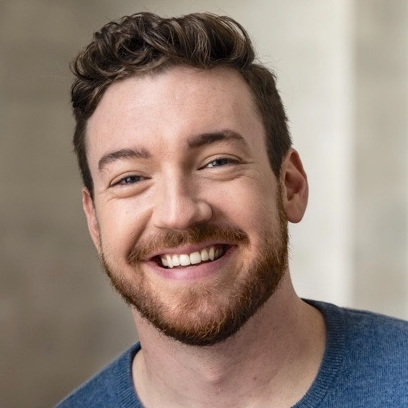 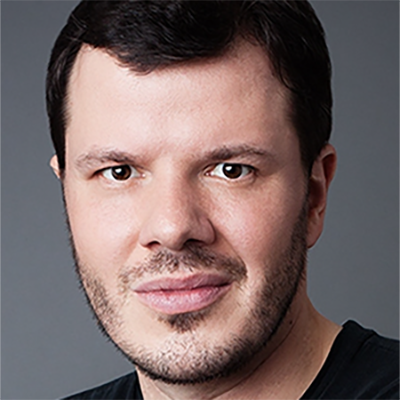 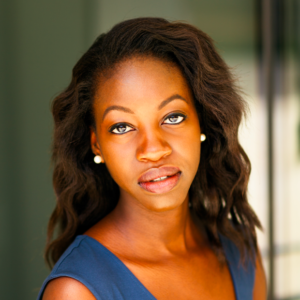 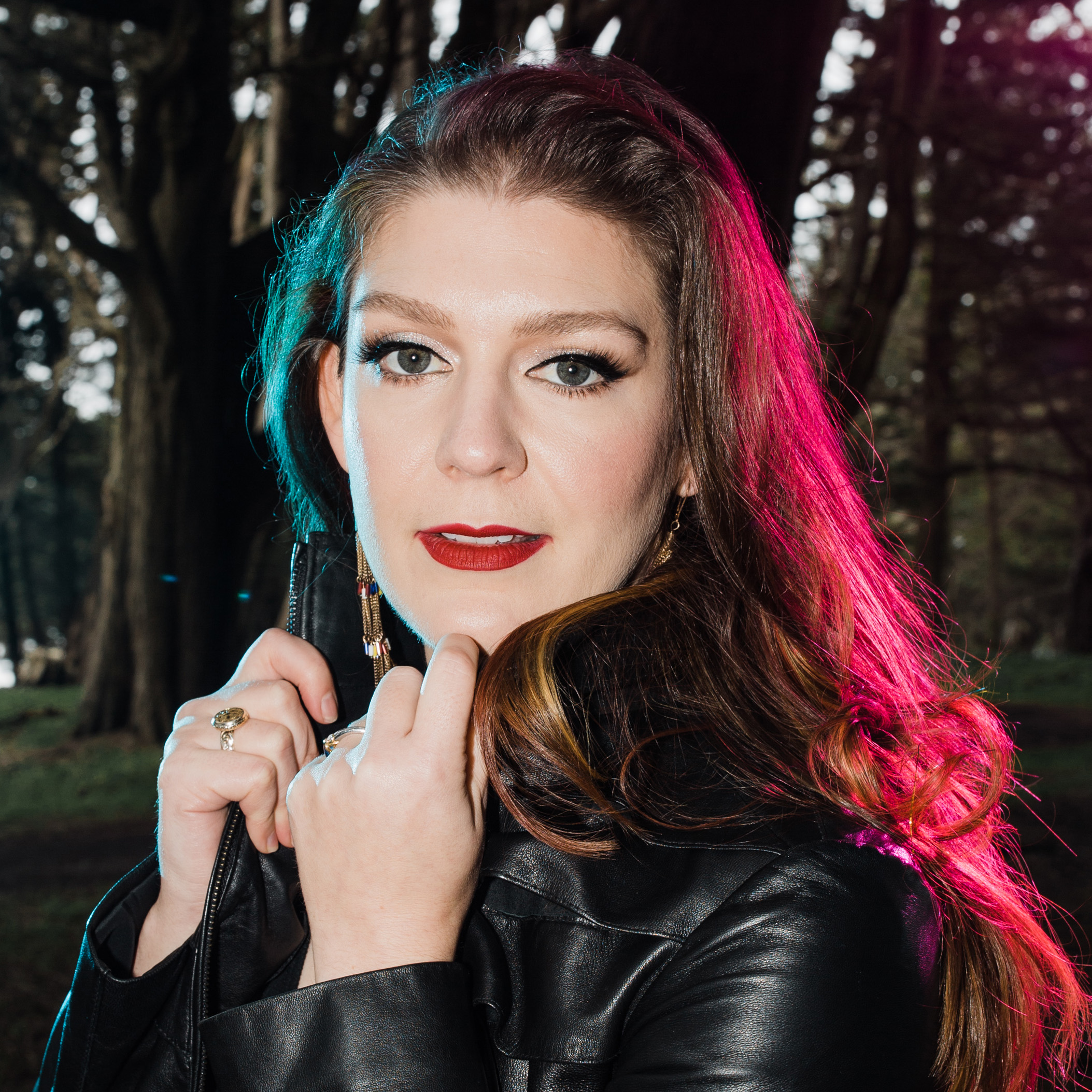 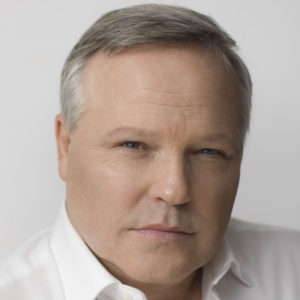 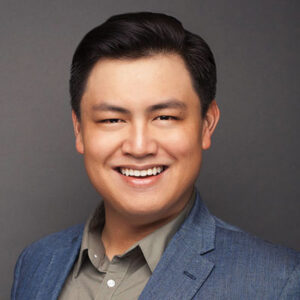 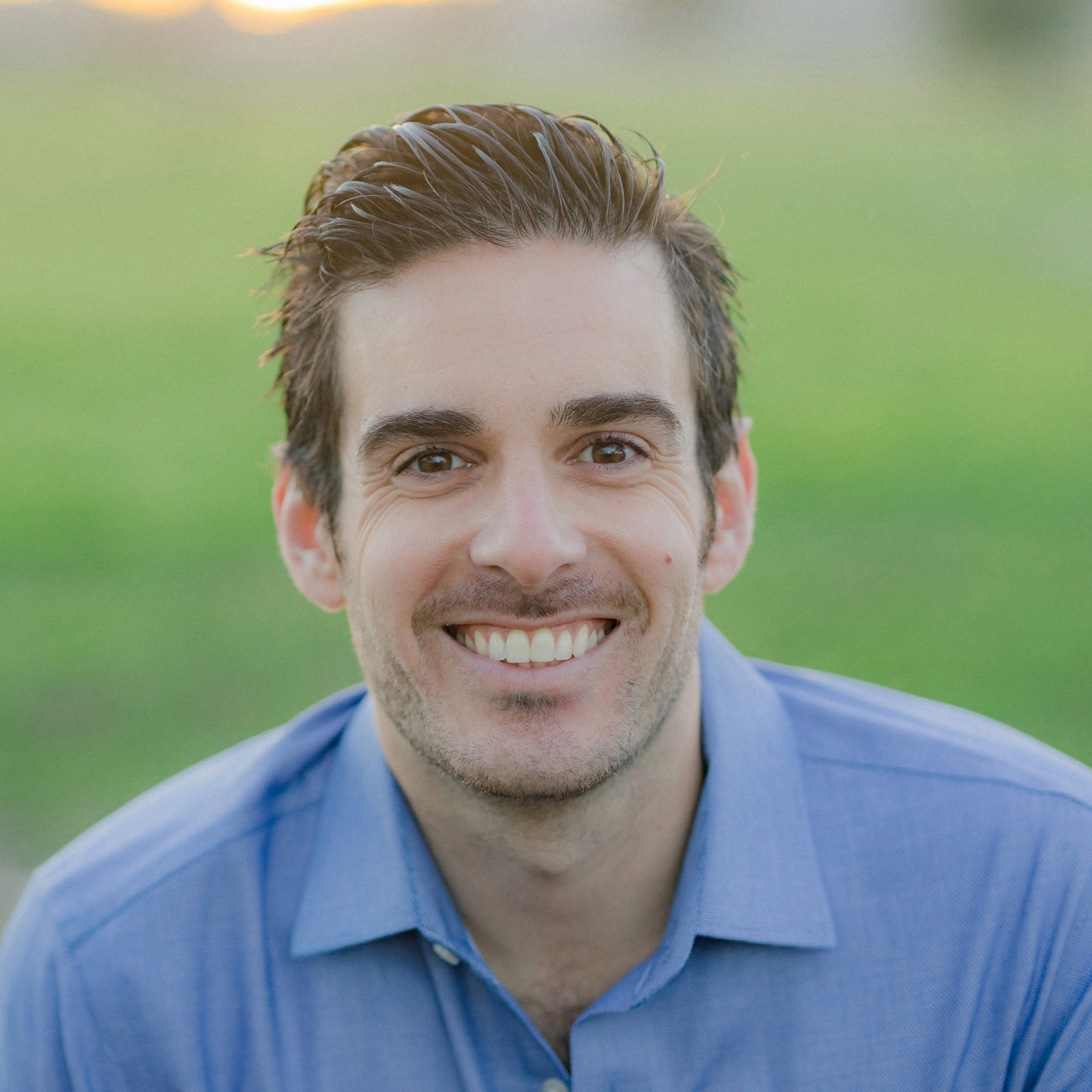 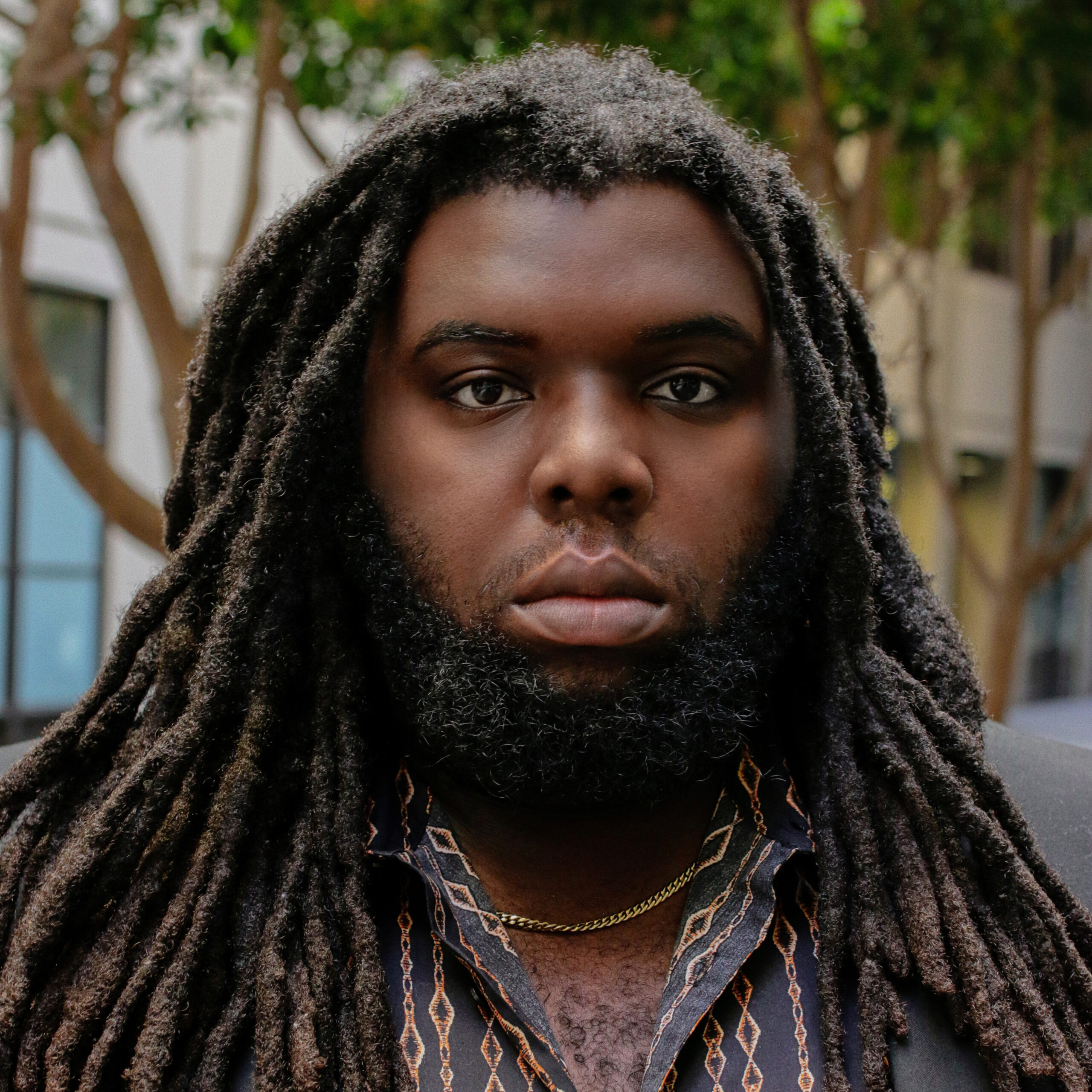 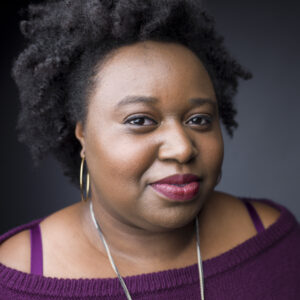 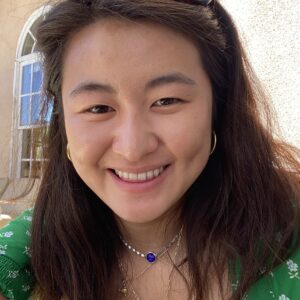 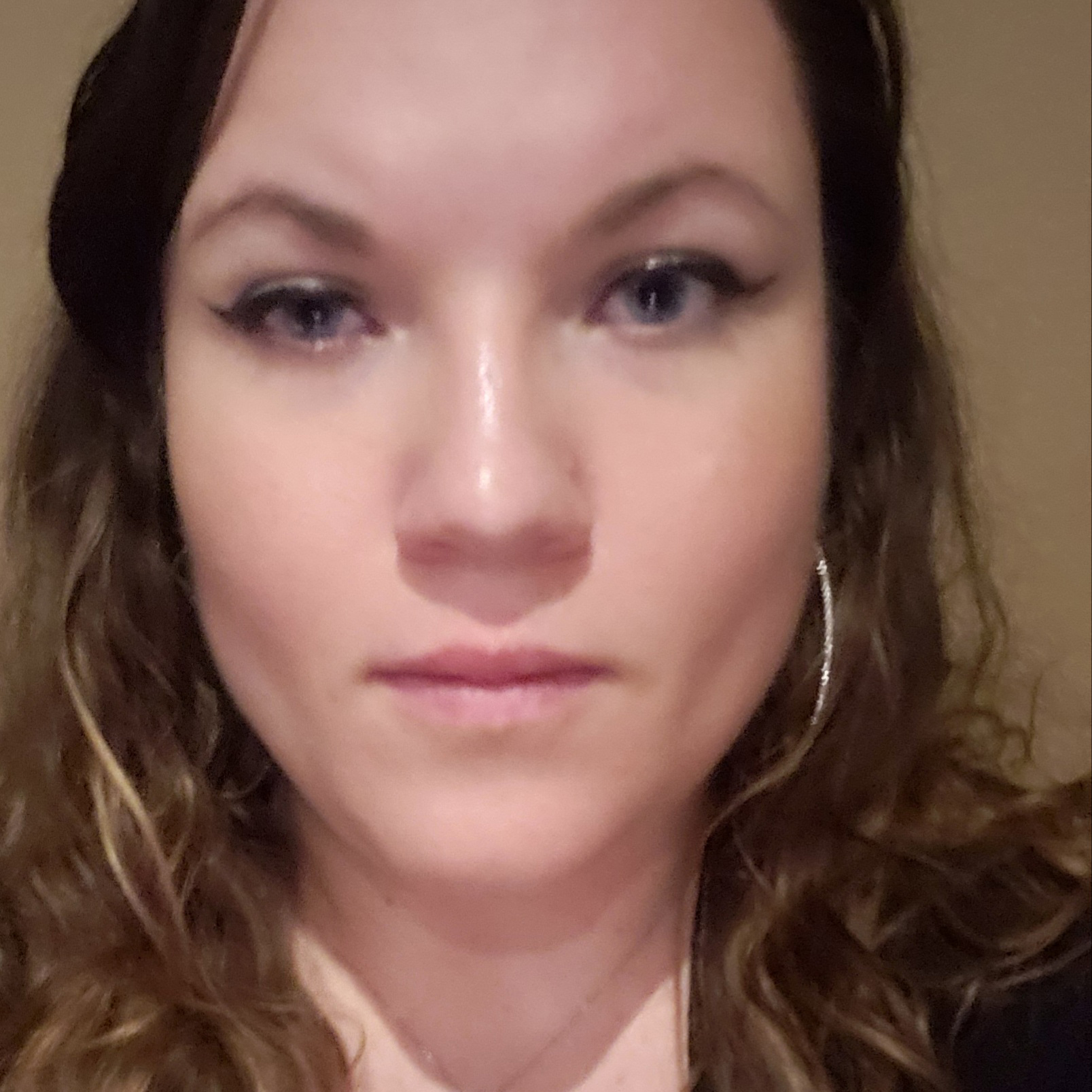 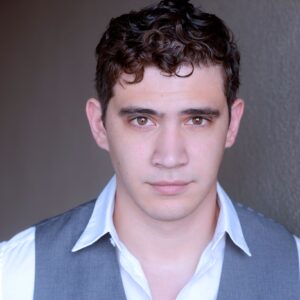 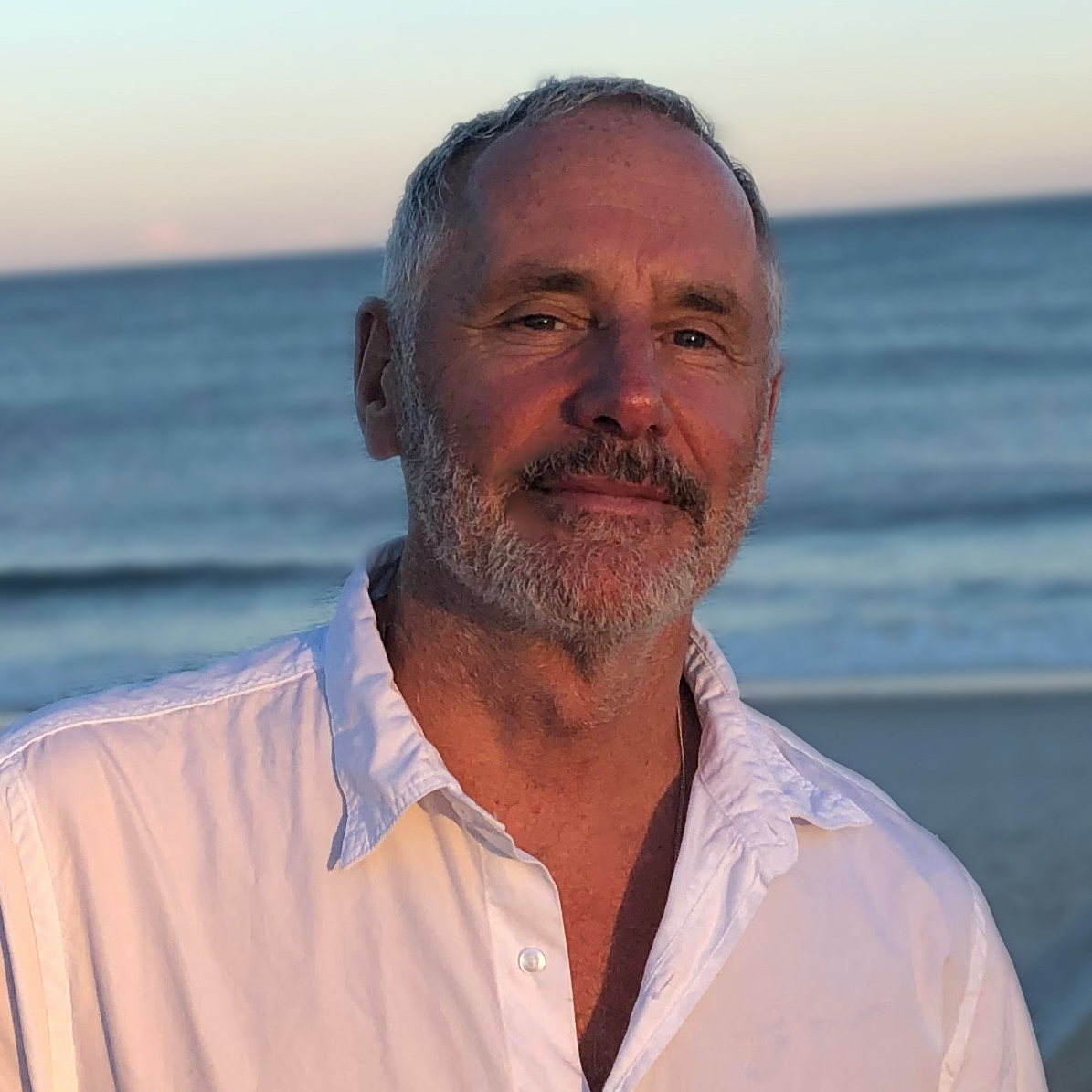 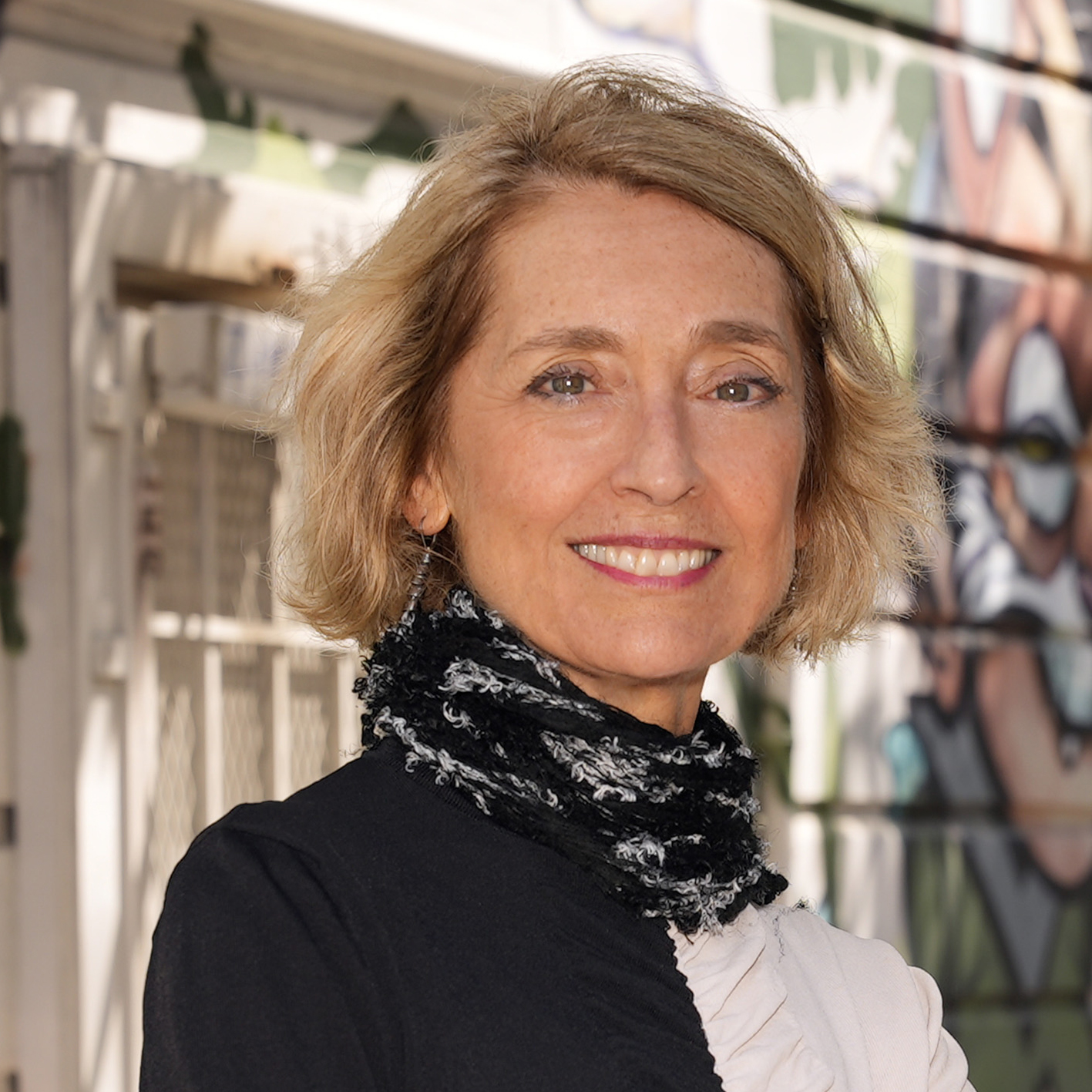 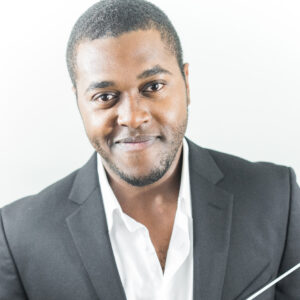 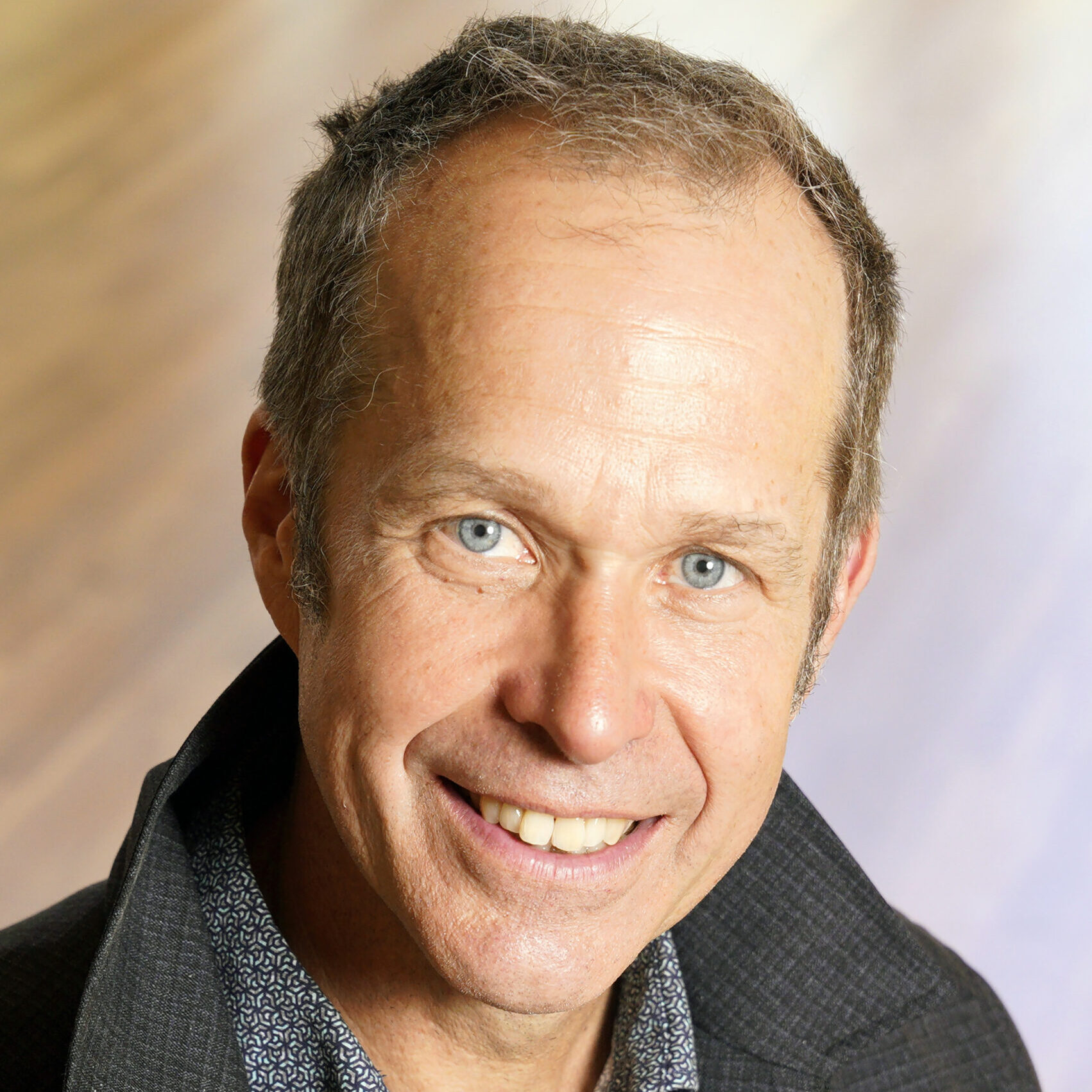 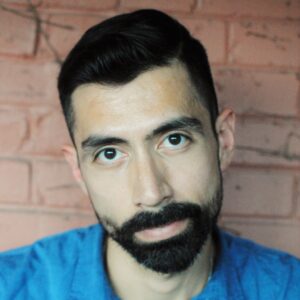 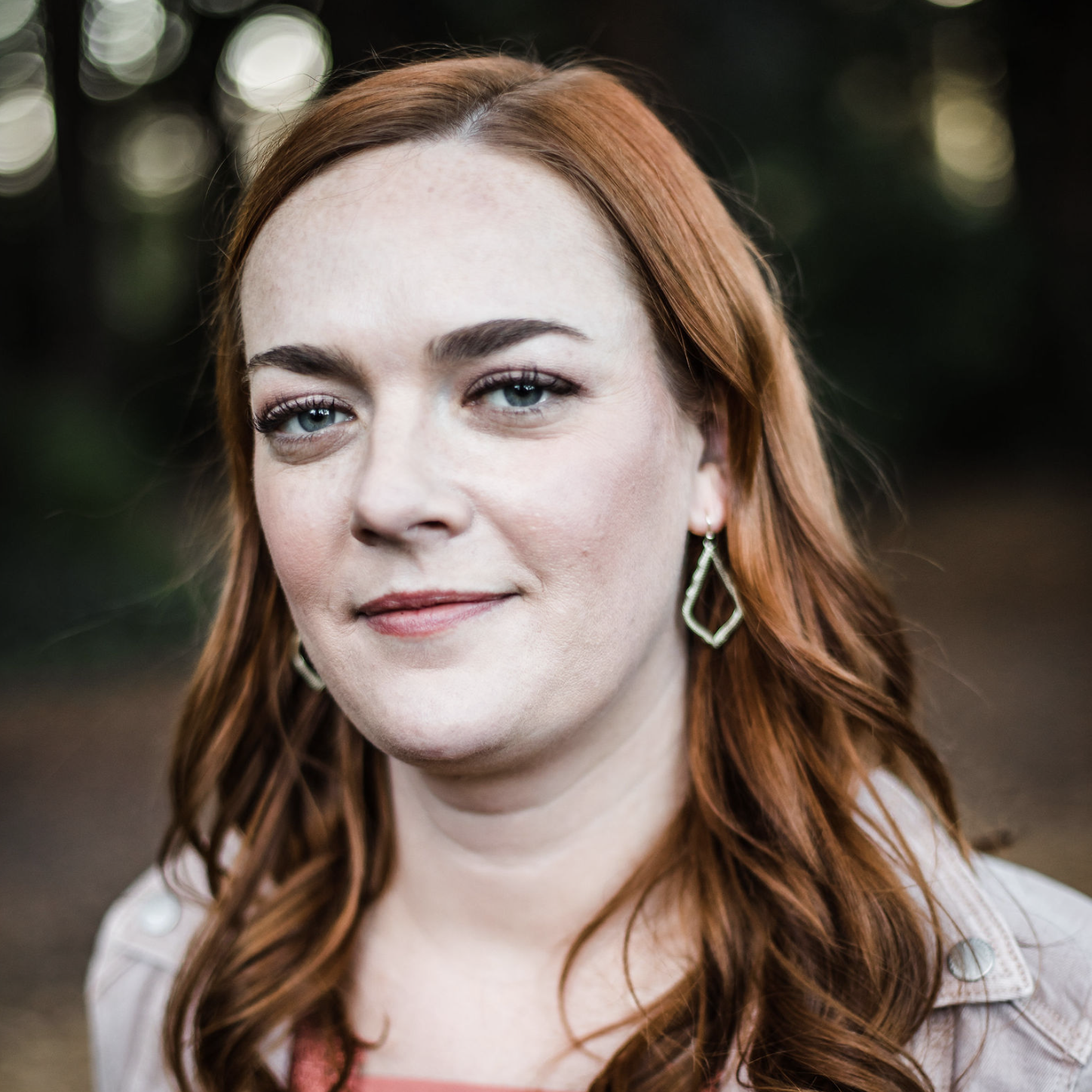 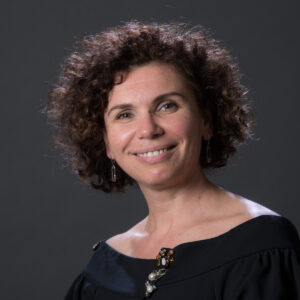 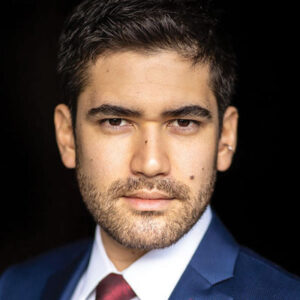 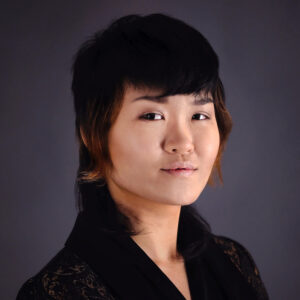 Major institutional and corporate support for Opera Parallèle has been provided by Adobe, The Lemala Fund, National Endowment for the Arts, City & County of San Francisco Grants for the Arts, and the Phyllis C. Wattis Foundation.

The Bullhorn programming is supported in part through a Civic Practice Grant from OPERA America’s Opera Fund and by The Henry W. and Nettie Robinson Foundation.