The Flight Reviews are In! 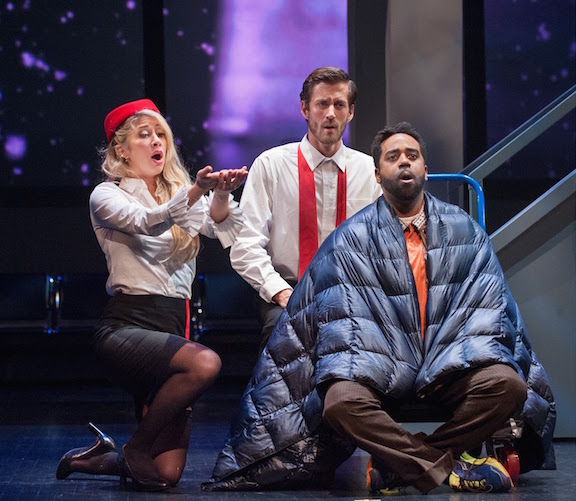 “In the quiet hours of the airport, after most have flown off to destinations known and unknown, the Controller sings with the Refugee. Beginning with soaring vocalese, soprano Nikki Einfeld and countertenor Tai Oney meet in some solitary musical space between earth and sky. They pose the question, “Who needs people?”

Thus opens Opera Parallèle’s elegant production of Jonathan Dove’s Flight, with libretto by April De Angelis. The opera is based on the real life event of Iranian refugee Mehran Karimi Nasseri, who lived in the departures lounge of Terminal One at Charles De Gaulle airport from 1988 to 2006. As unbelievable as that may sound.”

“You can always count on this company’s directors to present a to-die-for production. They remain treasures for the Bay Area and for contemporary opera itself. They present operas that are fresh and meaningful to today’s audience, and that are humane in their understanding of the connection between artistic endeavor and audience.”

From For All Events by Victor Cordell

“The opera itself is delightful; the production rich and compelling; and the principals of exemplary quality, across the board.” “[Flight] is another example of the consistent quality and diversity of work that this company offers.”

“A refugee is trapped in an airport, unable to enter the country. That scene played out in airports around the United States two weeks ago, and it played out on the stage of Yerba Buena Center for the Arts this weekend. As eerily topical as it is, Jonathan Dove’s opera Flight was written for Glyndebourne in 1998. It has proven popular, with at least 20 productions across Europe, the United States, and Australia since its premiere. Opera Parallèle presented this sparkling score February 10–12 in a polished production with an all-star cast.” 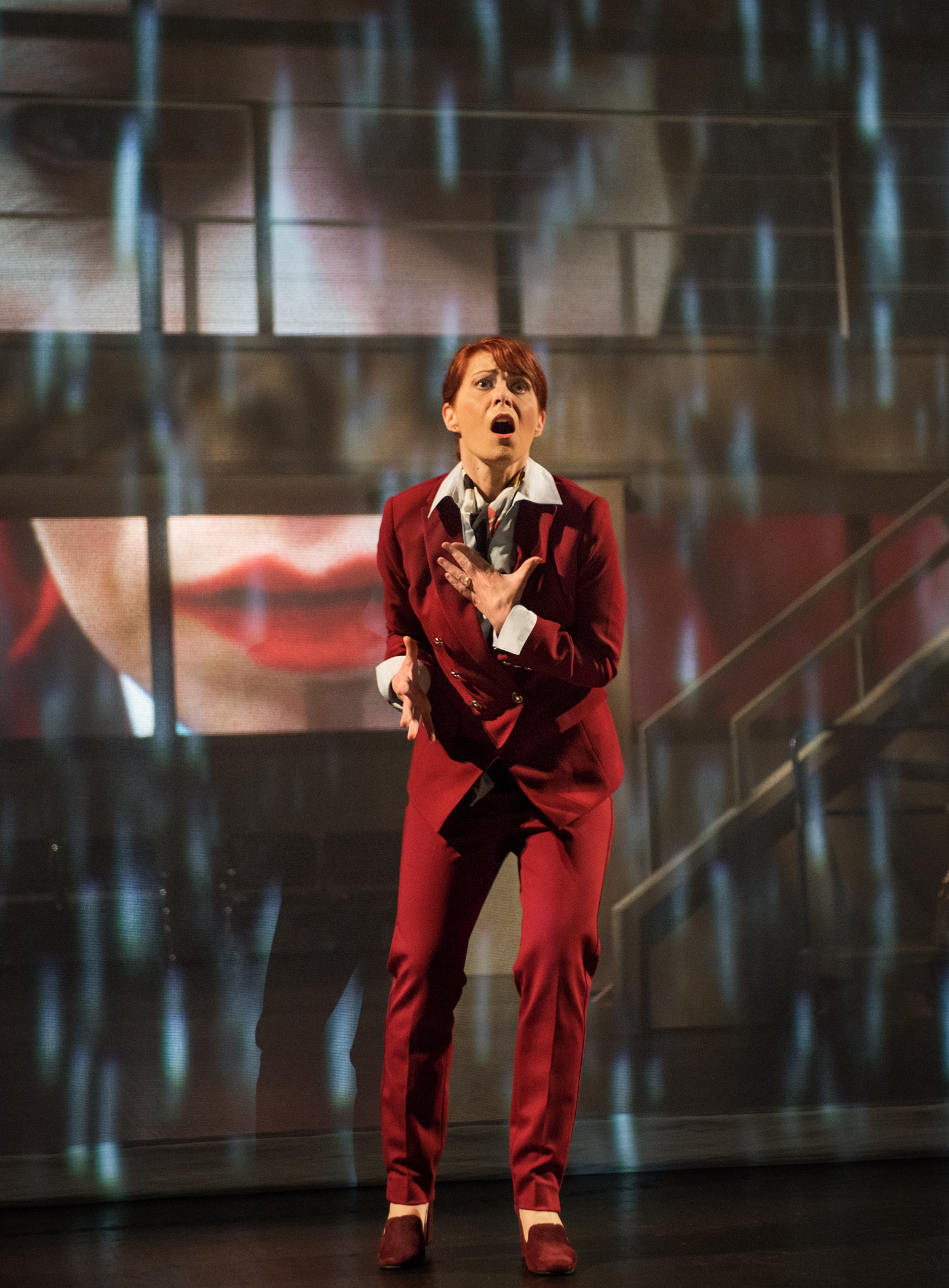 “Opera Parallèle has opened another near impeccable production with Jonathan Dove’s Flight, which has a three performance run this weekend at Yerba Buena Center for the Arts in San Francisco. Featuring an ensemble of 10 vocalists, the cast, mostly alumni of the Merola Opera Program, is incredibly strong. The small orchestra of 29 musicians also played with precision and verve.”