A Celebration to Benefit Opera Parallèle

Join us where bluebirds fly as we celebrate with joy—OP style—and come together in person to support transformative opera.

To help our troubles melt like lemon drops, the festivities will include a very special appearance by the inimitable star countertenor, John Holiday and our Master of Ceremonies, Michael Tate. The program will close with a duet with John and his cherished friend and colleague, world renowned mezzo-soprano Frederica von Stade. 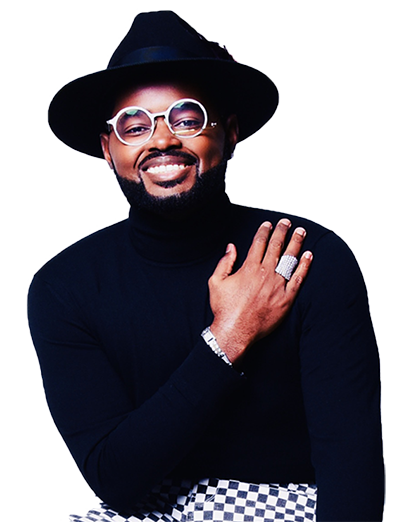 All attendees, staff and artists must be fully vaccinated against COVID-19. OP strongly encourages all attendees to receive a booster no later than March 31, 2022 if eligible.

Prior to entering the venue, you will be asked to provide proof of vaccination through a QR code generated by Digital COVID-19 Vaccine Record Website, or an original physical vaccination card or photograph of it, along with a valid government issued photo ID (a Student ID for minors under the age of 18 is also acceptable).

Masks are required for all attendees when not actively eating or drinking. Please be aware that singers will perform without masks.

Opera Parallèle is so excited to be hosting John Holiday’s San Francisco Bay Area debut. John made his first appearance at The Metropolitan Opera in December 2021, and has 2022 engagements that include star turns in halls like the Lyric Opera of Chicago and London’s Barbican Centre. John’s widespread popularity extends beyond classical music, thanks to being a finalist on NBC’s The Voice and recent appearances on The Kelly Clarkson Show, and his outspoken advocacy for equity and inclusion lights the way for the future of opera. 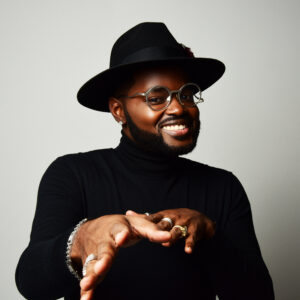 Countertenor John Holiday has established himself as “one of the finest countertenors of his generation” (Los Angeles Times). His voice has been praised as “a thing of astonishing beauty” (New Yorker), “arrestingly powerful, secure and dramatically high” (Wall Street Journal), “exceptional [and] strong…even in its highest range” (The New York Times) and “timeless” (Washington Post). Holiday’s unique voice and powerful story have been the subject of profiles in The New Yorker, CNN’s Great Big Story, Los Angeles Times, and more. 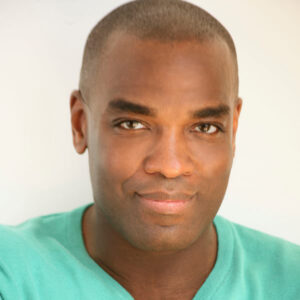 OP is thrilled to welcome Michael Tate as our Master of Ceremonies. A San Francisco resident since 1998, Michael is an inspired and inspiring auctioneer with a demeanor that endears him to diverse audiences. He is unabashedly passionate in his commitment to helping nonprofits achieve their goals. Over the last ten years, he has partnered with more than 70 local, national and international nonprofit organizations and charities. He can be reached on Facebook at Michael Tate Auctions or michaeltateauctions@gmail.com 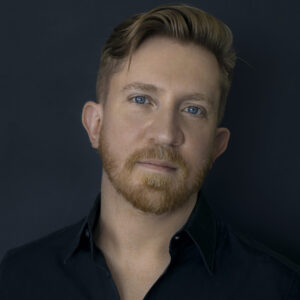 As an in-demand recitalist and coach, pianist Kevin Korth has collaborated with such legendary artists as Frederica von Stade, Isabel Leonard, Jake Heggie, Suzanne Mentzer, Nadine Sierra, Lise Lindstrom, Robert Mann, Joel Krosnick, Marnie Breckenridge, Nicholas Phan, Deborah Voigt, and Brian Asawa. Praised by Gramophone for playing that is “superb”, and “full of color and character,” his debut album, Out of the Shadows, a recording of American art song with soprano Lisa Delan and cellist Matt Haimovitz on the Pentatone Classics label was warmly received. 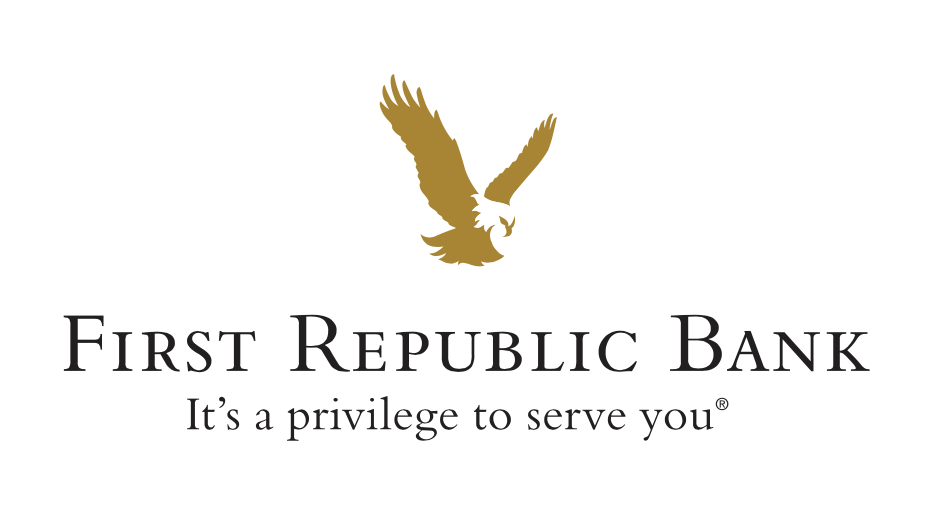 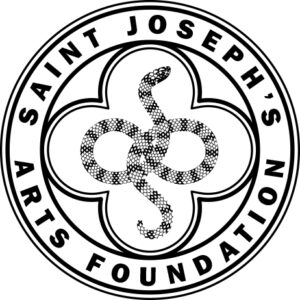 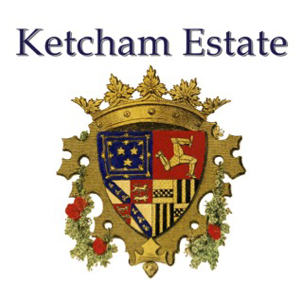 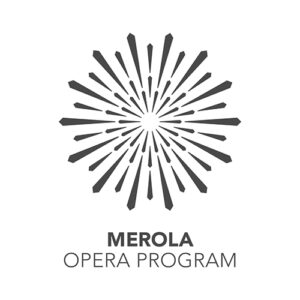