We know and love her, but Theater Jones just released a new article about Nicole’s new title at Dallas Opera as their first Principal Guest Conductor.  Learn more about our illustrious founder and artistic conductor and even hear a great audio interview. 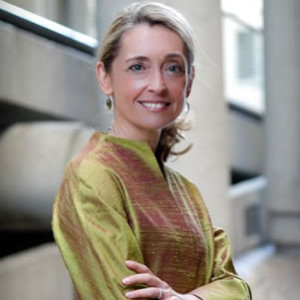 Dallas — In the appointing of new artistic staff in the past year, the Dallas Opera added Nicole Paiement to the roster in June. She becomes the group’s first-ever Principal Guest Conductor, following the appointment of Emmanuel Villaume as Music Director a year prior; and preceding the more recent appointment of Ian Derrer as Artistic Administrator.

Paiement is the Artistic Director and conductor of San Francisco’s Opera Parallèle, a company that does experimental operas. This has catapulted Paiement to the forefront of conductors who specialize in contemporary music—especially opera.

Her two visits to The Dallas Opera as guest conductor were both to conduct such works, and tough ones at that: We’re not talking Samuel Barber’s lush neo-romanticism or Menotti’s confections here. It’s thorny dissonant modernist scores that usually drive the audience insane (those that stay, that is). Not so with Paiement on the podium. The audience hung on every dissonant note and plot turn (some were quite creepy) in both works she conducted in Dallas.