Libretto by the Composer

based on the film by Jean Cocteau

These resources are to enhance your experience of La Belle et la Bête. Different versions of the fairy tale exist across different cultures, but the version best known in western traditions was first written in 1740 as a comment on the place of women in European society. Since then, the magical tale of a woman who promises herself as bride to the monster has inspired a diverse range of creators.

This poem centers female-identified figures to critique masculinity and traditional marital roles. Read more about the context of this poem and more by this author here.

These myths going round, these legends, fairytales,
I’ll put them straight; so when you stare
into my face – Helen’s face, Cleopatra’s,
Queen of Sheba’s, Juliet’s – then, deeper,
gaze into my eyes – Nefertiti’s, Mona Lisa’s,
Garbo’s eyes – think again. The Little Mermaid slit
her shining, silver tail in two, rubbed salt
into that stinking wound, got up and walked,
in agony, in fishnet tights, stood up and smiled, waltzed,
all for a Prince, a pretty boy, a charming one
who’d dump her in the end, chuck her, throw her overboard.
I could have told her – look, love, I should know,
they’re bastards when they’re Princes.
What you want to do is find yourself a beast. The sex

———————————————
is better. Myself, I came to the House of the Beast
no longer a girl, knowing my own mind,
my own gold stashed in the bank,
my own black horse at the gates
ready to carry me off at one wrong word,
one false move, one dirty look.
But the Best fell to his knee’s at the door
to kiss my glove with his mongrel lips – good –
showed by the tears in his bloodshot eyes
that he knew he was blessed – better –
didn’t try to conceal his erection,
size of a mules – best. And the Beast
watched me open, decant and quaff
a bottle of Château Margaux ’54,
the year of my birth, before he lifted a paw.

———————————————-
I’ll tell you more. Stripped of his muslin shirt
and his corduroys, he steamed in his pelt,
ugly as sin. He had the grunts, the groans, the yelps,
the breath of a goat. I had the language, girls.
The lady says Do this. Harder. The lady says
Do that. Faster. The lady says That’s not where I meant.
At last it all made sense. The pig in my bed
was invited. And if his snout and trotters fouled
my damask sheets, why, then, he’d wash them. Twice.
Meantime, here was his horrid leather tongue
to scour between my toes. Here
were his hooked and yellowy claws to pick my nose,
if I wanted that. Or to scratch my back
till it bled. Here was his bullock’s head
to sing off-key all night where I couldn’t hear.
Here was a bit of him like a horse, a ram,
an ape, a wolf, a dog, a donkey, dragon, dinosaur.

———————————————-
Need I say more? On my poker nights, the Beast
kept out of sight. We were a hard school, tough as fuck,
all of us beautiful and rich – the Woman
who Married a Minotaur, Goldilocks, the Bride
of the Bearded Lesbian, Frau Yellow Dwarf, et Moi.
I watched those wonderful women shuffle and deal –
Five and Seven Card Stud, Sidewinder, Hold ‘Em, Draw –

———————————————-
I watched them bet and raise and call. One night,
a head-to-head between Frau Yellow Dwarf and Bearded’s
Bride
was over the biggest pot I’d seen in my puff.
The Frau had the Queen of Clubs on the baize
and Bearded the Queen of Spades. Final card. Queen each.
Frau Yellow raised. Bearded raised. Goldilocks’ eyes
were glued to the pot as though porridge bubbled there.
The Minotaur’s wife lit a stinking cheroot. Me,
I noticed the Frau’s hand shook as she placed her chips.
Bearded raised her final time, then stared,
stared so hard you felt your dress would melt
if she blinked. I held my breath. Frau Yellow
swallowed hard, then called. Sure enough, Bearded flipped
her Aces over; diamonds, hearts, the pubic Ace of Spades.
And that was a lesson learnt by all of us –
the drop-dead gorgeous Bride of the Bearded Lesbian didn’t
bluff.

———————————————-
But behind each player stood a line of ghosts
unable to win. Eve, Ashputtel. Marilyn Monroe.
Rapunzel slashing wildly at her hair.
Bessie Smith unloved and down and out.
Bluebeard’s wives, Henry VIII’s, Snow White
cursing the day she left the seven dwarfs, Diana,
Princess of Wales. The sheepish Beast came in
with a tray of schnapps at the end of the game
and we stood for the toast – Fay Wray –
then tossed our fiery drinks to the back of our crimson
throats.
Bad girls. Serious ladies. Mourning our dead.

In his own words - from the Edinburgh International Festival 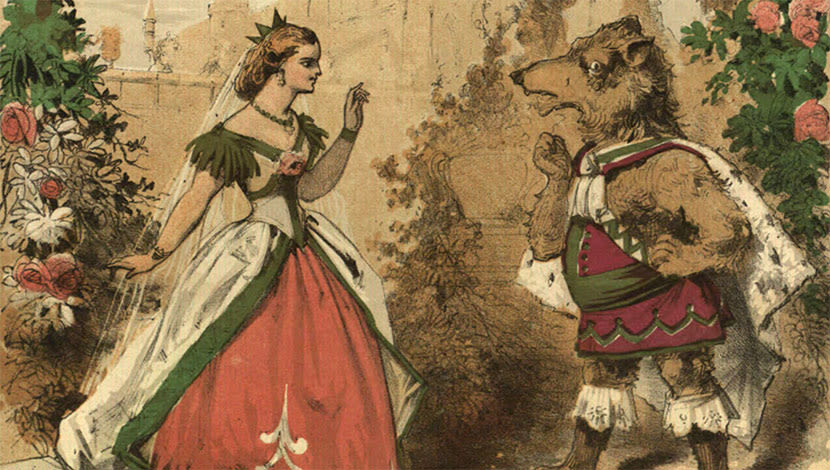 The Women behind Beauty and the Beast 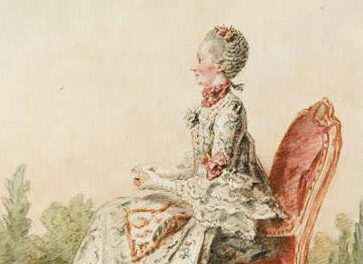 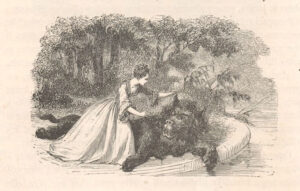 A Tale as Old as Time:

Exploring Queer History and Identity Through Beauty and the Beast

From ‘the first gay character’ in a Disney movie in 2017 to Jean Cocteau’s relationship with his leading man Jean Marais (pictured right) in 1946 to Howard Ashman writing his timeless songs while dying of AIDS in the 90’s, Beauty & the Beast has a deep Queer history. Using the classic tale as a leaping point, Opera Parallèle and The Academy SF bring together an exciting and surprising panel to explore the themes of identity and perceptions of beauty in the LGBTQ+ community.

Panel Conversation will be recorded and released here. 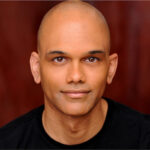 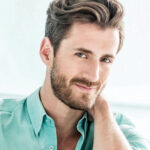 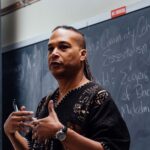 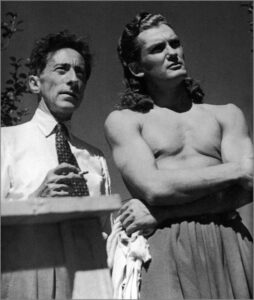 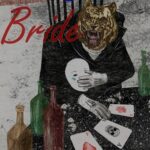 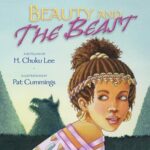 'Send me an Angel' - Real Life