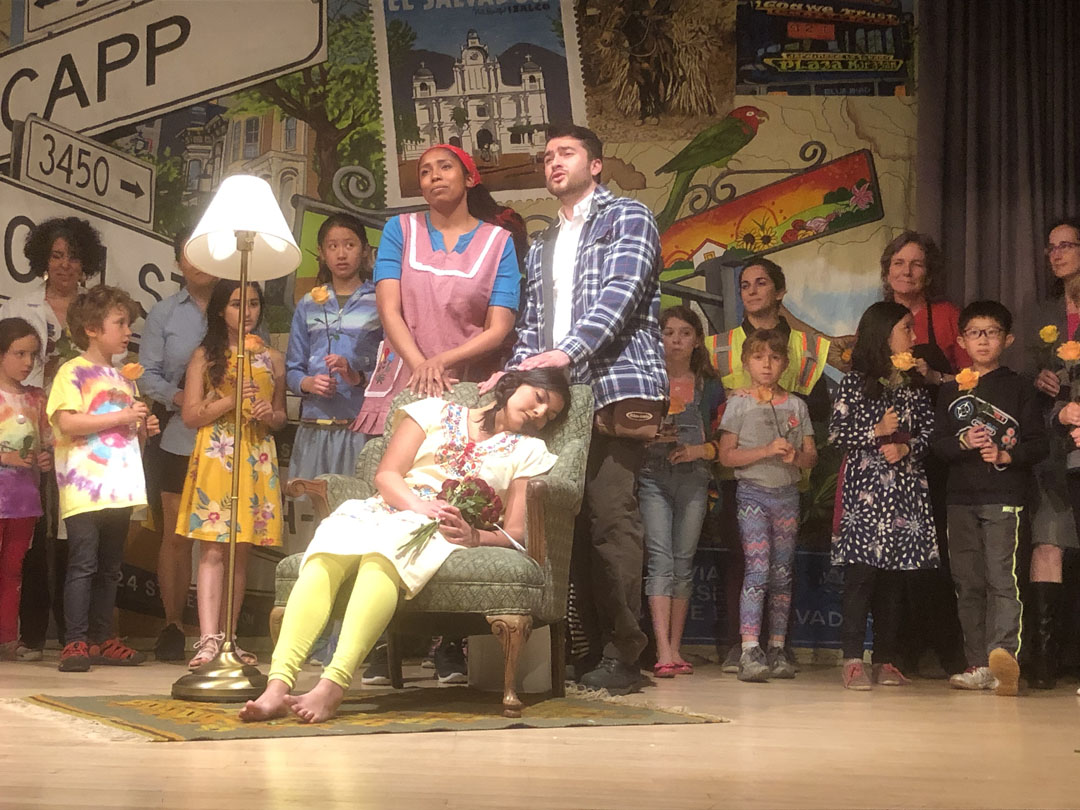 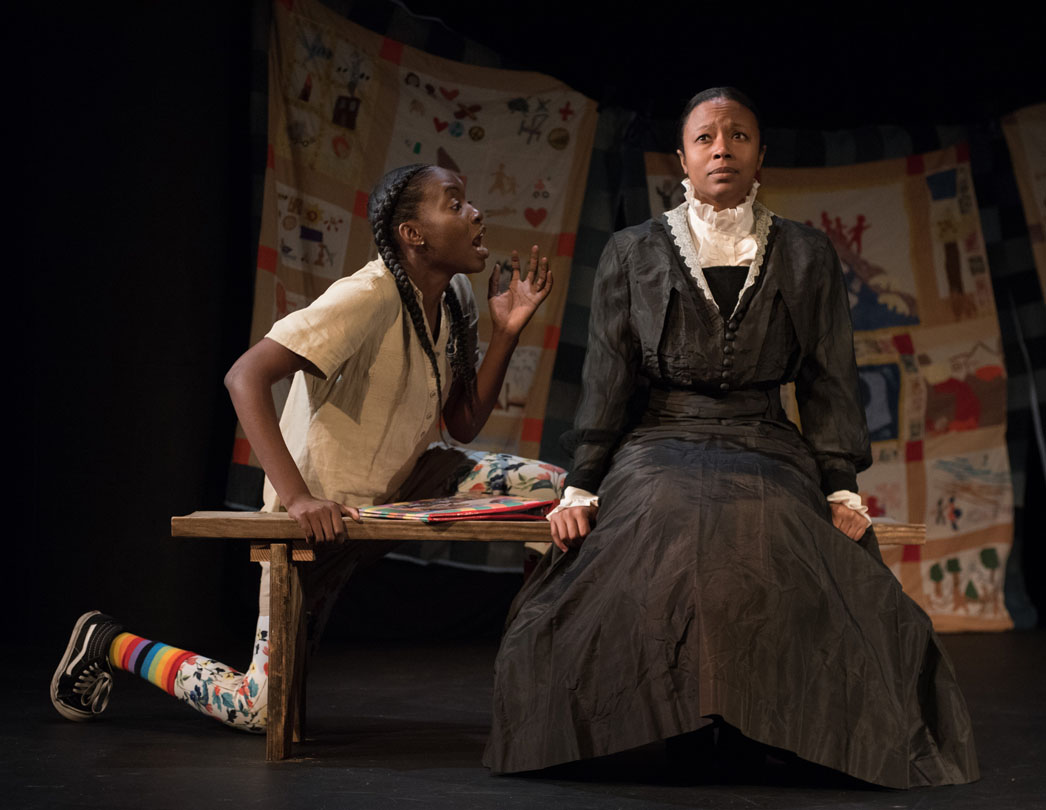 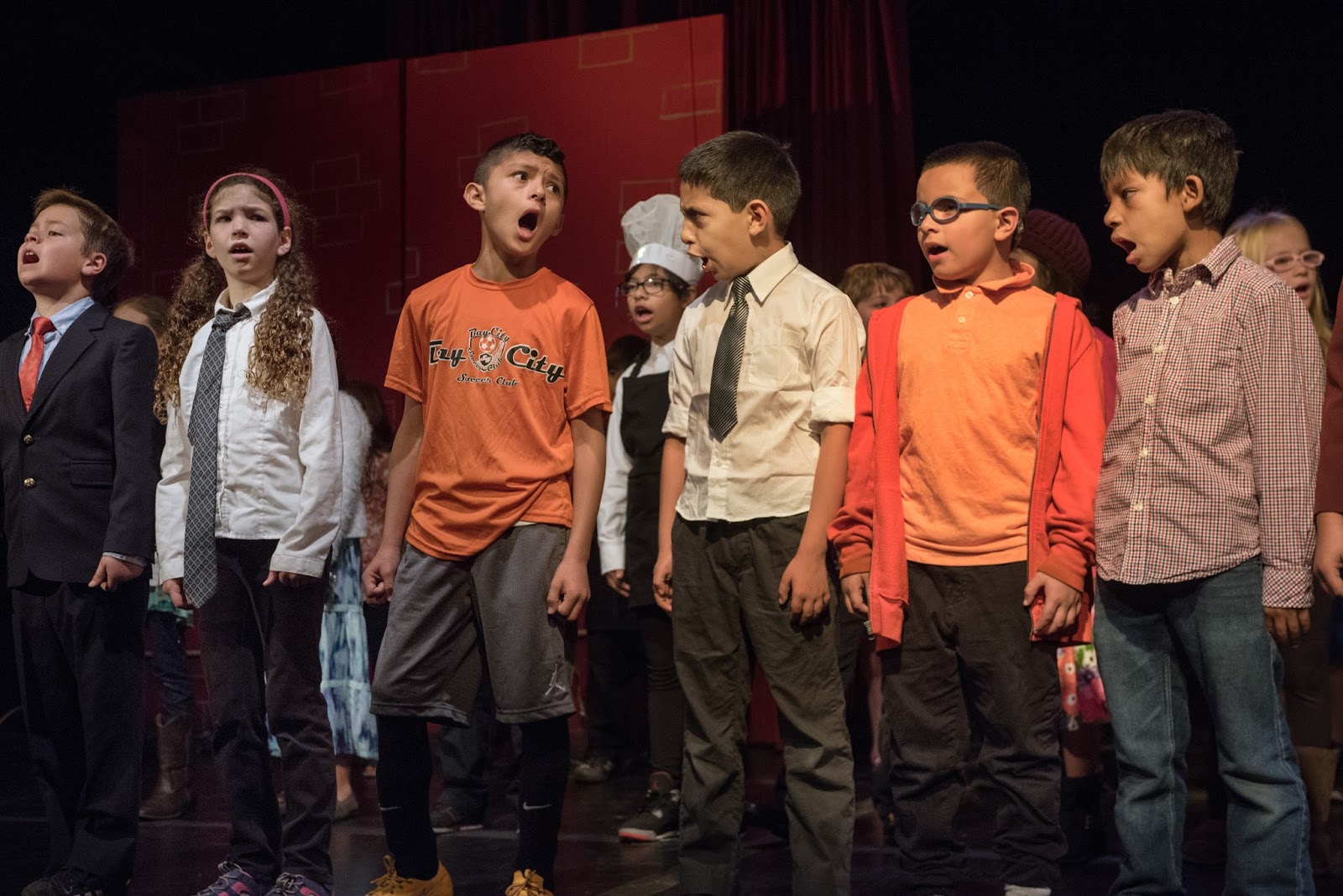 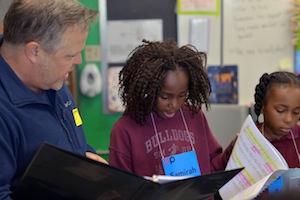 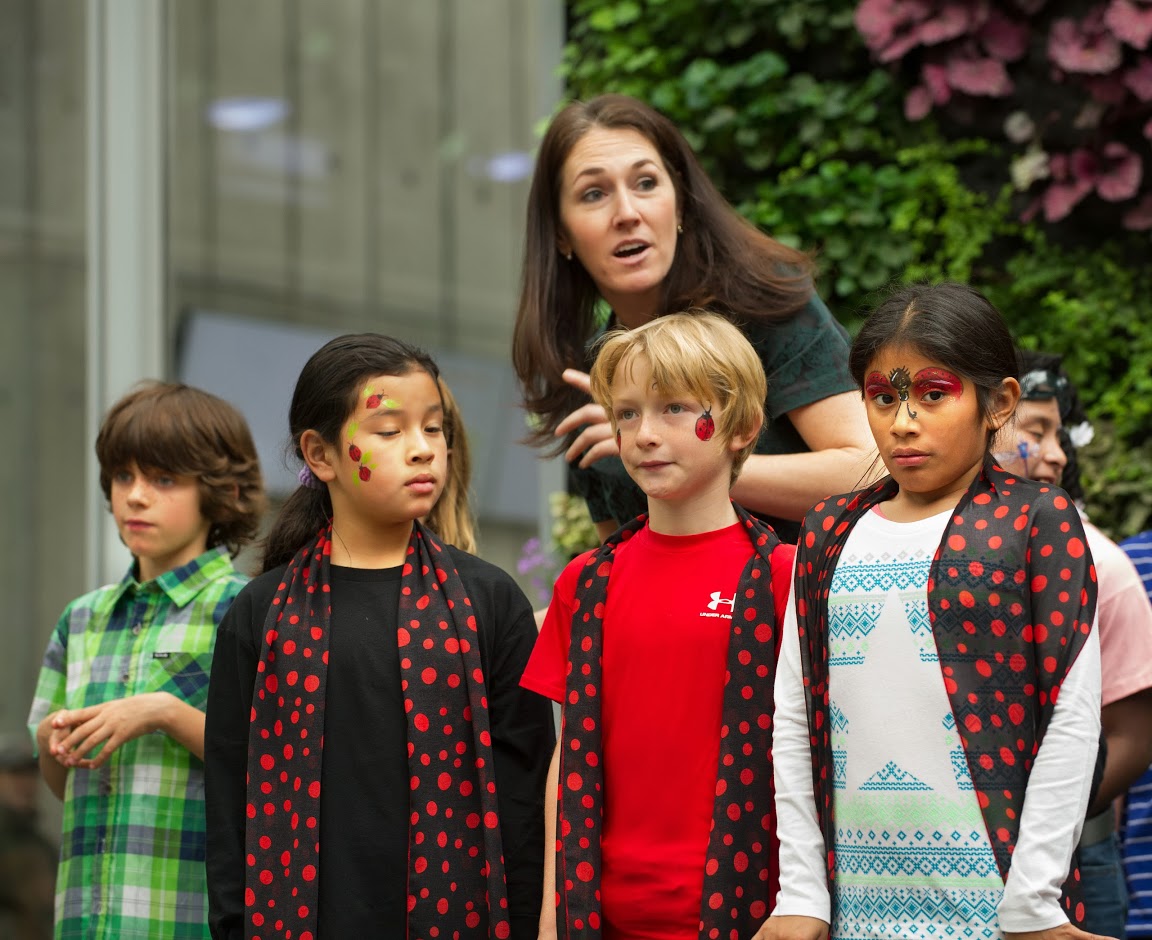 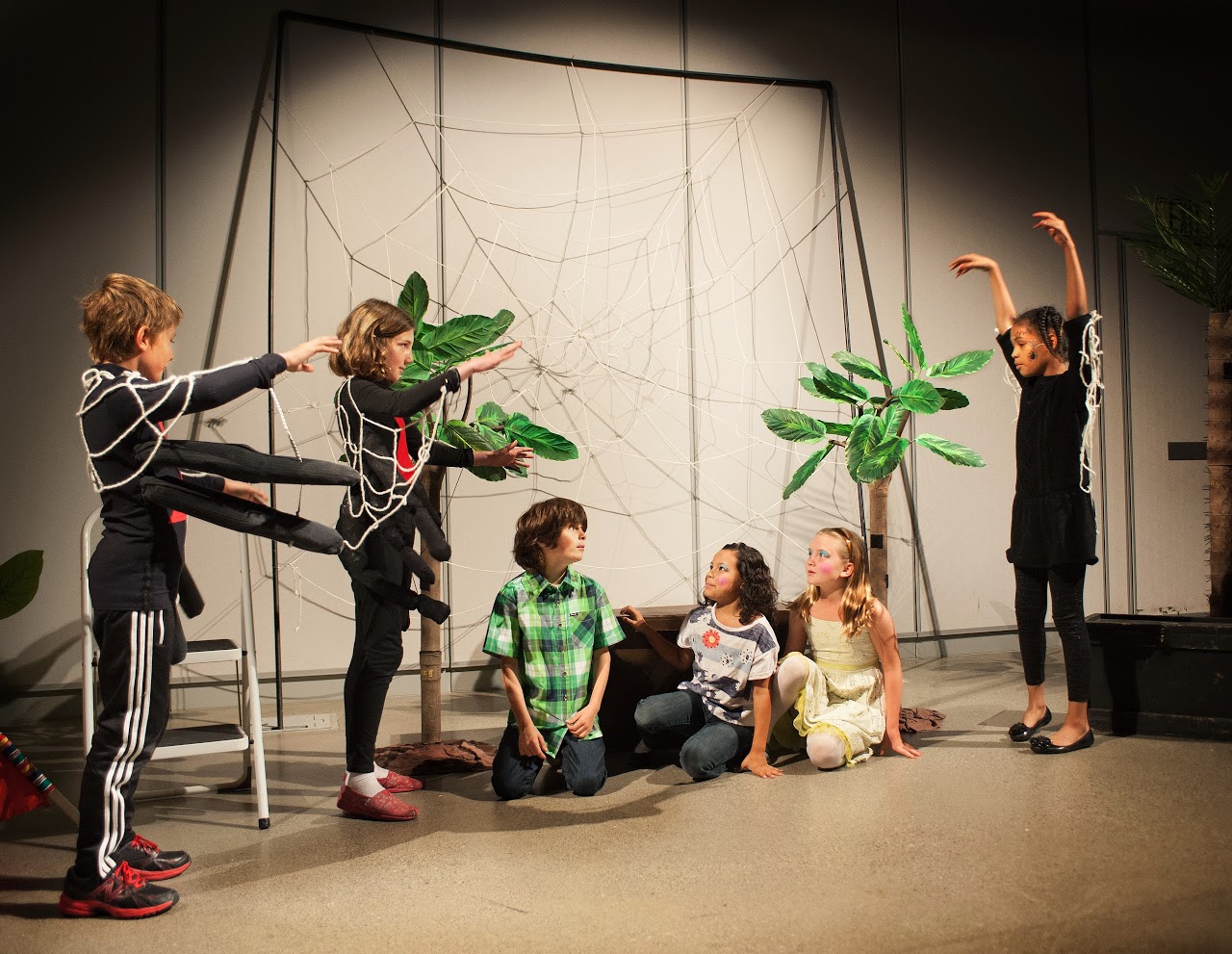 Since 2013, Opera Parallèle’s Hands-On-Opera program has created opportunities for students to have a complete operatic experience. This program gives students from various age groups the opportunity to participate in producing and performing an opera. The program also provides opportunities for emerging composers, librettists and creatives through the commission of new works specifically for younger performers and family audiences.

Participants in Hands-on-Opera experience the following: 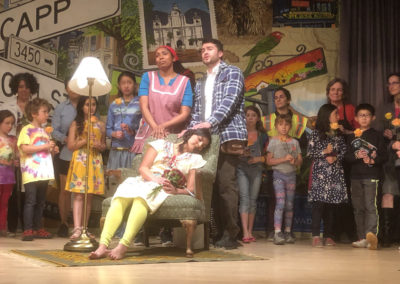 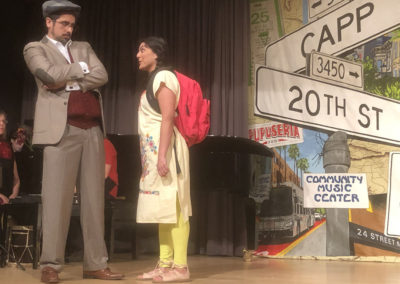 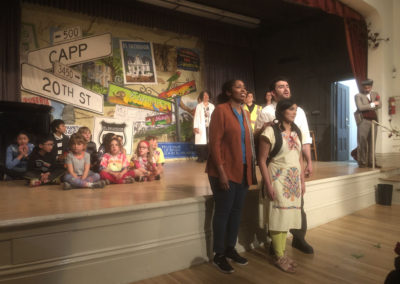 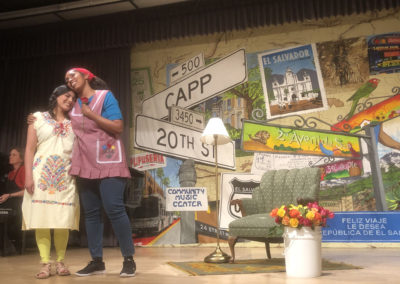 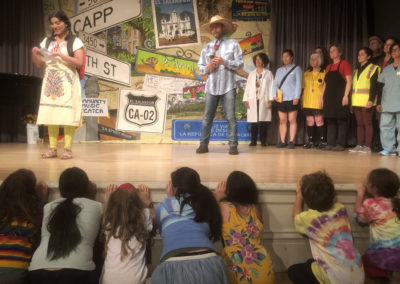 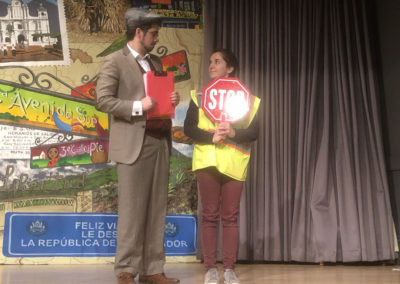 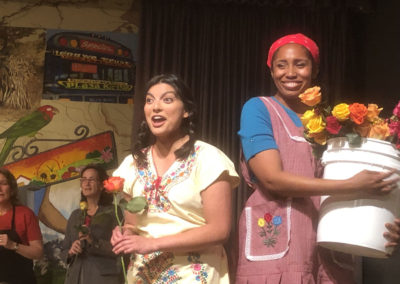 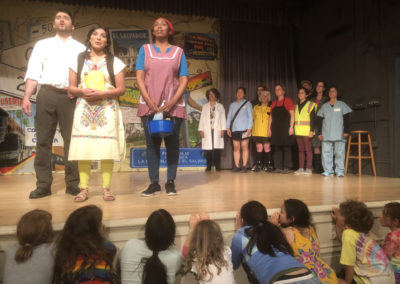 A new children’s opera by Christopher Pratorius based on the book of the same name by Jorge Argueta, with libretto by Roma Olvera

Reprised in 2019 in collaboration with the Community Music Center

Based on real-life events in San Francisco’s Mission neighborhood, this quintessentially American immigration story tells the moving tale of a family’s determination to put down roots in a new country, while still preserving the heritage on their homeland. Originally created in 2016 with the Alvarado Elementary School, Xochitl and the Flowers/Xochitl, la niña de las flores (pronounced “so-cheel”) is part of OP’s acclaimed annual ‘Hands-on-Opera’ program, which features children center stage as full project participants and performers. This is the third commissioned work for Opera Parallèle by composer Christopher Pratorius. Performed in Spanish and English.

In Hands-On-Opera featured a world premiere production with an original score by Bay Area jazz great Marcus Shelby and a libretto by Roma Olvera based on the story of a middle school girl who triumphs over the challenges of adolescence with Civil War-era legend Harriet Tubman as her role model and spirit guide. Students of Rooftop Alternative School in San Francisco will share the stage with professional singers and Jazz Ensemble in creating the production. OP’s Hands-On-Opera production annually draws capacity crowds. 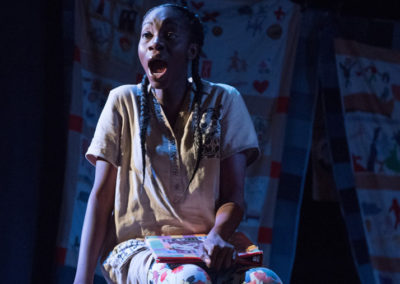 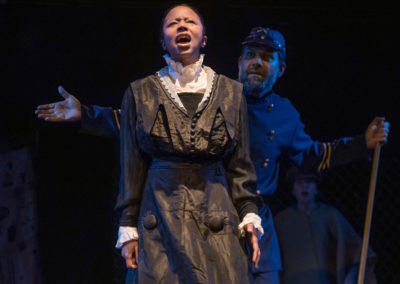 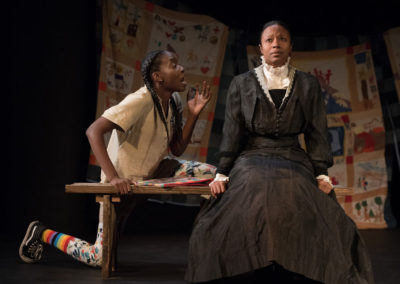 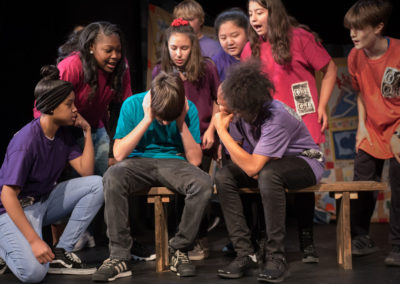 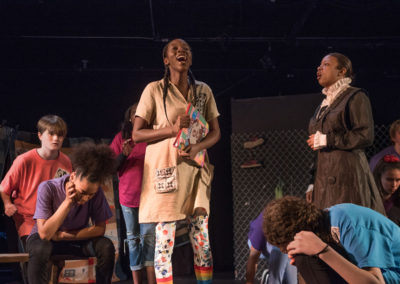 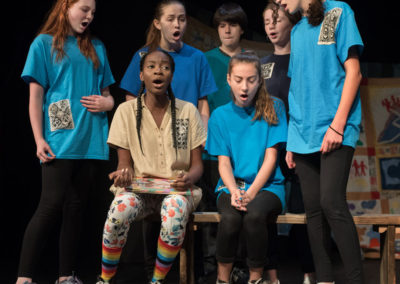 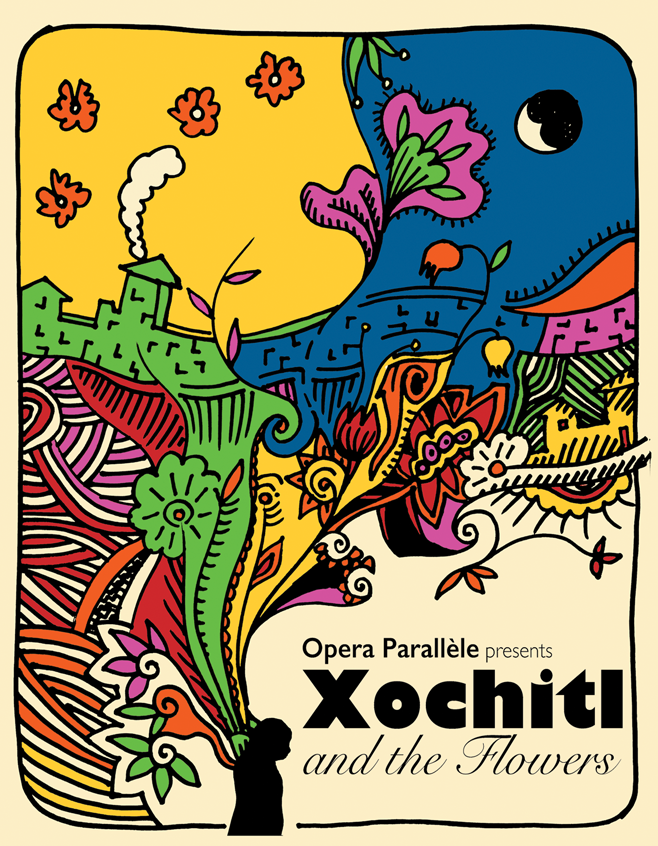 XOCHITL AND THE FLOWERS – November, 2016

Created in partnership with Alvarado Elementary School’s 3rd grade Spanish immersion program, Xochitl and the Flowers will be composer Christopher Pratorius’ third commissioned work for Opera Parallèle. Based on real-life events in San Francisco’s Mission neighborhood, this quintessentially American immigration story tells the moving tale of a family’s determination to put down roots in a new country, while still preserving the heritage of their homeland.

Grace loves stories. She loves listening to them, she loves reading them, and she loves making them up.  Most of all, Grace loves to act them out – and she has always given herself the most exciting role.

So when her class decides to put on a play of Peter Pan, Grace knows exactly which part she wants. But her classmates don’t understand – how can a girl be Peter Pan? When her Nana tells her a true story of her Aunt Janet, based on the life of Janet Collins, the first African American to be a principal ballerina for the Metropolitan Opera, Grace’s confidence is restored and she sets out to prove she can do anything she puts her mind to… and the results are amazing indeed! 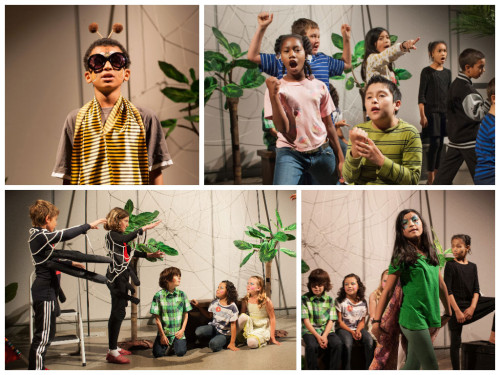 In 2013, Hands-on-Opera produced Peter Maxwell-Davies’ opera The Spiders’ Revenge. Educational Programs Director Roma Olvera worked with a group of 60 students from Daniel Webster Elementary School to prepare for a performance in the Forum Theater at the California Academy of Sciences in San Francisco. The cast was entirely made up of fourth and fifth graders, over 50 young musicians in all, and conducted by Opera Parallèle intern William Long to a standing-room only crowd.