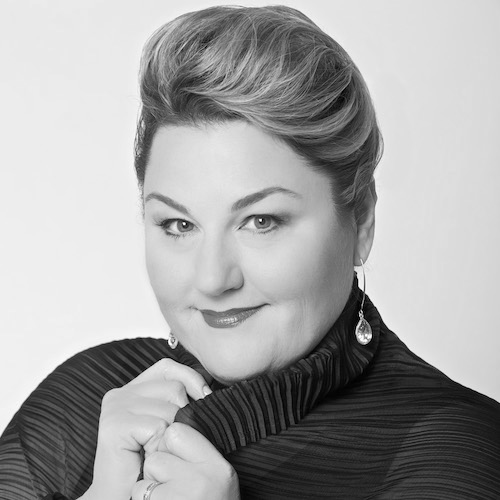 CATHERINE COOK (Mezzo Soprano) has excelled in a wide range of roles with leading opera companies throughout the United States. A former Merola participant and Adler Fellow with the San Francisco Opera, she has performed more than 50 roles in over 300 performances with San Francisco Opera over a span of 25 years. A National Winner of the Metropolitan Opera competition, Ms. Cook has also performed with the Metropolitan Opera, Houston Grand Opera, Lyric Opera of Chicago and Santa Fe Opera. A champion of new music, Catherine has sung in World premieres by Tobias Picker (Dolores Claiborne), Jake Heggie (Dead Man Walking), Tom Cipullo (After Life and The Parting), and Stewart Wallace (Bonesetter’s Daughter). Ms. Cook received a BM from Millikin University, an MM from Wichita State University, and an Artist Diploma in Opera from the Cincinnati Conservatory of Music. As an educator, Catherine has been on the Voice Faculty at SFCM since 2006, where she currently holds the Frederica von Stade Distinguished Chair in Voice. 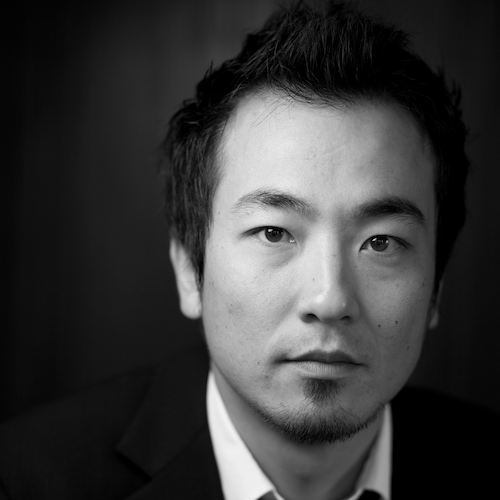 KEISUKE NAKAGOSHI (Piano) a native of Japan, earned a Bachelor of Music in composition and a Master of Music in chamber music from the San Francisco Conservatory of Music, where he studied composition with David Conte and piano with Paul Hersh. In 2005 he was selected to represent the Conservatory for the Kennedy Center’s Conservatory Project, a program featuring young musicians from major conservatories across the United States. Nakagoshi has performed to acclaim on prestigious concert stages across the United States, including the Kennedy Center, Carnegie Hall, the Hollywood Bowl, and Davies Hall in San Francisco. He has received training from some of the most celebrated musicians of our time–Emanuel Ax, Gilbert Kalish and Menahem Pressler. He recently made a solo debut with the San Francisco Symphony on Ingvar Lidholm’s Poesis with Herbert Blomstedt conducting. Nakagoshi is currently Pianist-in-Residence at the San Francisco Conservatory of Music, as well as a member of the Grammy-nominated piano duet ZOFO.